We possess within us two minds. So far I have written only of the conscious mind. I would now like to introduce you to your second mind, the hidden and mysterious subconscious.

Message from the
Dept. of Finance & Investments

Through our concerted application of trust, integrity, and innovation we pledge to energize the latent energy of God’s people to both implement best financial practices – while leading new developments.

The message of these pages is the build of scalable & repeatable models of best practices that ultimately supplement the ministries of churches in their local communities.

To that end, these pages commit to faith, family, and friends as we pray your indulgence and embrace.

There is a great story to be told of the blessings of the Lord as our Zion envisions its sesquicentennial anniversary and we are committed to spreading the joy of the Lord.

May God bless the CME Church 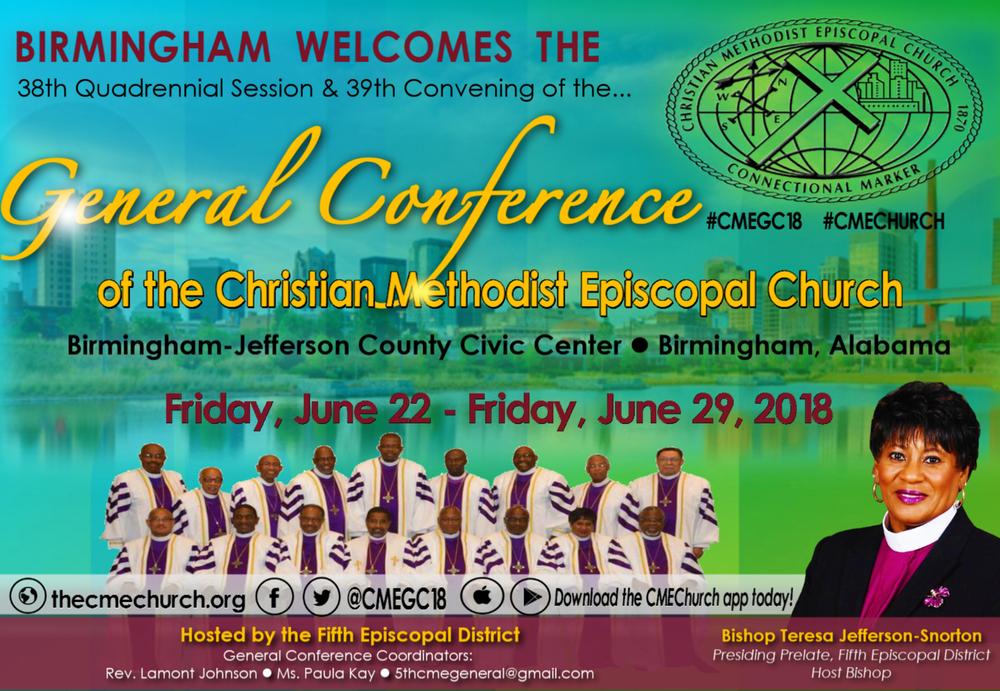 All honor and praise to the Lord our God, Jesus Christ the Son, and the sweet communion of the Holy Spirit. To the College of Bishops, our Chairman – Bishop Kenneth Wayne Carter, delegates, alternates, Justices, General Officers, widows, friends, family, and all assembled…

If you have any questions and would like to speak to the Office of the CFO, please complete the form below and someone will respond within 48 hours or email finance@thecmechurch.org. Please review FAQ for general questions about Concur, Egencia, and how to locate all reports.